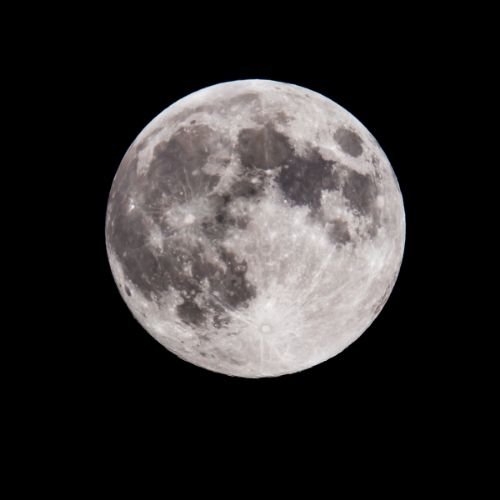 If you want to read the ultimate beginner’s guide on Tycho crater, you have just found the right place. This article is also optimized for kids and beginners. So, please enjoy this short article about the famous Tycho crater.

The Moon crater Tycho is one of the most famous and notable craters on the Moon.

It emerges as a clear spot in the southern highlands with rays of bright lunar material that stretch across much of the nearside.

Tycho crater’s prominence is not due to its dimensions and colossal size. At 53 miles (85 kilometers) in diameter, it is just one among thousands of similar-sized Moon craters scattered among the lunar surface.

Tycho is a “Young” Moon Crater

And what really makes Tycho crater stand out is its relatively young age. Tycho was formed recently enough that its brilliant rays, the lunar material ejected during the impact event, are still apparent as bright streaks. You can see them clearly with a binocular.

If you want to know how these rays are formed and get their shapes, then read this short article; How Does Crater Rays Get Their Form and Shape? The answer will surely surprise you.

All the Moon’s many craters start by looking like this after they form. But their rays slowly fade away as they sit on the lunar surface. It is because they are exposed to the space environment, which over time, darkens them until they disappear or fade into the Moon’s background.

How Old is Tycho Crater?

Due to the impact event scattered lunar material to such great distances, it’s believed that some of the samples at the Apollo 17 Moon landing site originated at the Tycho impact site.

And these lunar samples are impact melt glass. And the radiometric age dating shows us that they formed about 108 million years ago.

Therefore, if these Moon samples are indeed from Tycho, the crater was created 108 million years ago as well. And this may still seem quite old. But compared to the 3.9 billion-year age for many big Moon craters, Tycho is the “new kid on the block.”

Directly sampling material from within the Tycho crater would help us learn more about not just when Tycho was formed. But also the ages of terrains on other planets throughout the solar system.

How to Determined the Age of a Planetary Surface?

But the problem is, there aren’t that many places for which we’ve sampled the rocks. So, confirming the age of Tycho crater would help date younger surfaces, which are not well sampled and tested.

The Tycho crater is also of great scientific interest because it is so well preserved. It is an excellent place to study the mechanics of how an impact crater is created and get their forms.

Tycho crater’s central peak is thought to be of a material that has rebounded back up after being compressed in the impact. But though it’s a peak now, it originated at a greater depth than any other portion of the crater.

The floor of the Tycho crater is covered in impact melt. That is Moonrocks that were heated to such high temperatures during the impact event that it turned to liquid form and flowed across the lunar floor.

That’s it. Thanks for reading. I hope you enjoyed this short article about the Moon’s most prominent crater named Tycho. So, If you want to know more about this lunar crater, then head over to this more extensive article with all you need to know about Moon Crater Tycho.

Below you find a video about the new and unprecedented views of the Moon’s surface. And along with a unique insight into how our Moon and other rocky satellites in our own solar system came to look the way they do. So, see some of the sights and learn more about the Moon in the video below. Credit: NASA.