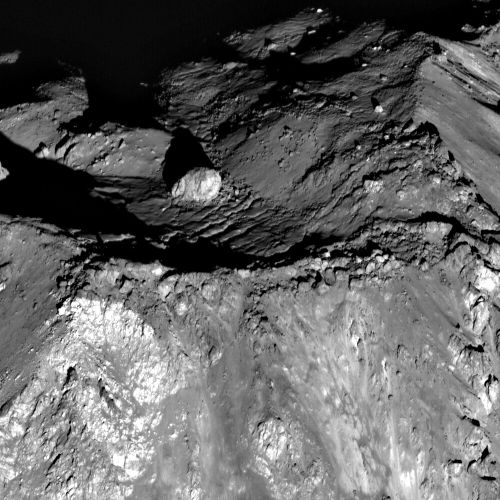 What is The Large Boulder Near The Center of Tycho Craters Peak?

The Tycho crater on the Moon is one of the most accessible features to see. The crater is visible even to the unaided eye. But if you are going to watch The Moons craters think about this.

The binoculars you pick should have a magnification of at least seven, and ten or even fifteen would be better still.

This means objects seem seven times closer and 50-millimeter front lenses, but back to the subject about the big bolder at crater Tycho’s rim. In the middle of Tycho, the upper left is something unique about a 120-meter boulder.

This stone was photographed at quite high resolution at sunrise, over the past decade, by the LRO. The Moon-circling Lunar Reconnaissance Orbiter.

The best origin theory is that the stone was hurled during the enormous collision that formed Moon crater Tycho.

It occurred around 110 million years ago, and by chance, the bolder came back down right near the middle of the newly-formed central mountain.

It will likely be causing the central boulder to tumble 2000 meters down to the crater floor and disintegrate.

That’s it, and I hope you enjoyed this short article. If you want to know everything there is to know about Tycho crater, then go to this fascinating article: Moon Crater Tycho. You will be surprised.