Is There Volcanic Activity In The Moon’s Tycho Crater? 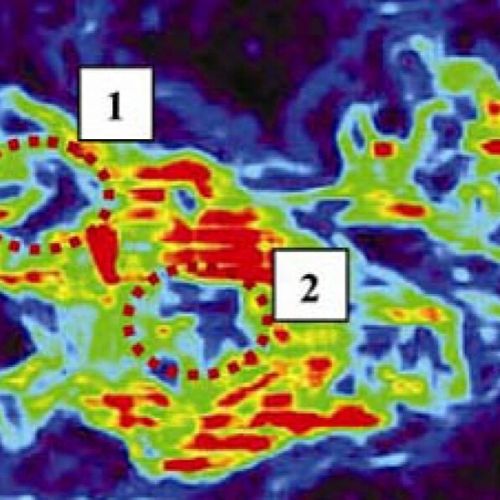 Contradictory to the traditional belief, the Moon had a lot of volcanic activity and was not a dead Moon. And all this, according to NASA’s Lunar Reconnaissance Orbiter and India’s Chandrayaan-1.

The focus of this study was Moon crater Tycho. It is a young impact crater of the Copernican Age located in the southern highlands of the Moon.

This lunar crater has a well-developed central peak with an altitude of two kilometers.

Moon Crater Tycho is a Young Crater of Copernican Age

And, the findings in the report have important implications for the understanding of the mechanism of the evolution and formation of the Moon’s central peaks and volcanic activity on the Moon.

Moon crater Tycho is a young impact lunar crater of Copernican age about 110 Ma located in the southern highlands of the Moon.

How tall is the central peak of Tycho crater?

The Tycho crater has a well-developed central peak with an altitude of around 2 km.

And the central peaks of considerable Moon craters are perfect for studying the deep-seated crustal material.

In this short article, we will see the results of a combined compositional and morphological analysis for the center peak of the Moon crater Tycho by utilizing high-resolution data from TMC or Terrain Mapping Camera and M3 or the Moon Mineralogy Mapper onboard Chandrayaan-1 with data from Narrow-Angle Camera (NAC) of Lunar Reconnaissance Orbiter.

The appearance of different mafic lithologies on the center peak located in a predominantly anorthositic geological setting implies exposure of the subsurface pluton during the impact and therefore provides insight into the structure of the lunar inner crust.