How does the full Moon affect cats and dogs? 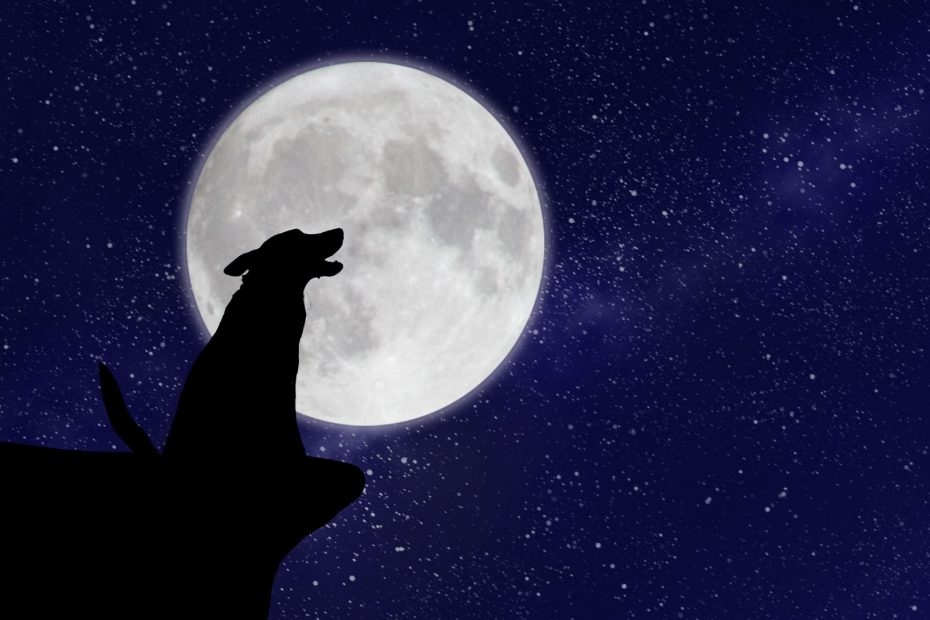 The full Moon affects factors on earth, such as gravity and nighttime light. Some think that this has an effect on the behavior of cats and dogs.

Animals like cats and dogs aren’t immune to the power of a full moon. There are examples of how their behavior is shaped by the lunar cycle.

The data, however, did not show an increase in aggressive behavior in pets during a full moon.

Here are some of the most surprising ways the Moon affects cats and dogs.

Some believe the full Moon influences cats, dogs, and other animals, circadian rhythms.

Circadian rhythm is the physical, mental, and behavioral fluctuations and variations that occur over the course of a 24-hour cycle.

Cats and dogs are more likely to need medical care.

The types of emergencies ranged from epileptic seizures and cardiac arrest to trauma.

There are some theories as to why pet injuries might increase during this full moon phase.

The most common theory is that cats and dog owners spend more time outside with their cats and dogs during these times when the Moon’s light is at its peak.

But, despite the full Moon’s light, it is still nighttime, which will increase your cats and dog’s risk of injury if you spend more time with them outside at night.

If your pet’s behavior does change with the full Moon, there isn’t much need for concern.

But you should always take extra care whenever you spend time with your pets outside in the evening.

How does the full Moon affect cats?

Cats tend to hide when it’s a full Moon. A study at the Colorado State University’s College of Veterinary Medicine and Biomedical Sciences’ medical center found that the risk of medical emergencies is 23 percent greater for cats on the days surrounding a full Moon.

During the new Moon, animals are more relaxed, but during the full Moon, cats tend to have more instincts to protect themselves from potential predators.

The five most common behavioral characteristics that have been reported amongst cat owners during the full Moon include:

How does the full Moon affect dogs?

Many dog owners will tell you that the full Moon affects their dog behavior.

Like their wolf ancestors, dogs are known to howl at the full Moon.

A 10-year study involving almost 12,000 cases of dogs and cats treated at the Colorado State University’s College of Veterinary Medicine and Biomedical Sciences’ medical center found the risk of medical emergencies is 28 percent greater for dogs on the days surrounding a full moon.

Numerous dog owners strongly feel their dogs react to a full moon and act differently than they normally do with a full moon.

Many people claim that their dog will bark more, howl more, and even come across as restless and like they cannot settle down.

There are also reports that our furry friends can act in ways that are opposite to their personalities.

If your dog is generally relaxed and calm, it may appear to be more agitated and hyper around the time of a full moon.

It might just be due to the extra light from the full Moon that makes our furry friends have more time to get into fights, misbehave, or just generally get riled up and hyper.

Do we need to consider the full Moon when considering our cat’s and dogs’ behaviors?

The tales of unexplained animal behavior during full Moon – do we really need to worry? We all get to know our cats and dogs better the more we discover about them and their environments.

So, if a pattern emerges around times of full Moon, maybe we can simply just be aware and be mesmerized at mother nature’s power.

Why is The Moon Called The Moon?